Sterling Ruby (born 1972) is an American artist who works in a wide variety of media including ceramics, painting, drawing, collage, sculpture and video. Ruby’s work often uses the language of Minimalism to represent human psychological states. His influences range from graffiti and urban gangs to hip-hop, punk, violence, and American culture.

RED R.I.P. presents us with a drop of scarlet blood, which has seemingly been caught

and frozen for eternity. Blood has connotations of life, death and violence, the materiality of the body, our lifeline pumped through our hearts. The drop’s size, schematic shape, and perfect shiny red colour give it a hyper-real comic book quality. Beneath the drop, the Formica plinth has been “tagged” by Ruby with the title, RED R.I.P. Tagging is a common practice in Ruby’s work that takes influence from gang culture and graffiti in Los Angeles. The act of vandalising is loaded with socio-cultural connotation, a defiant act of self-marginalisation while also of subcultural belonging. Graffers, with their associations to gang culture, occupy an interesting ‘outsider’ social space with its own systems of hierarchy, territory and governance. As part of a body of work looking at American Supermax prisons, this work by Ruby presents us with a stylised depiction of an underground world removed from normal social order; a strange land in its quiet existence just below the surface of society. 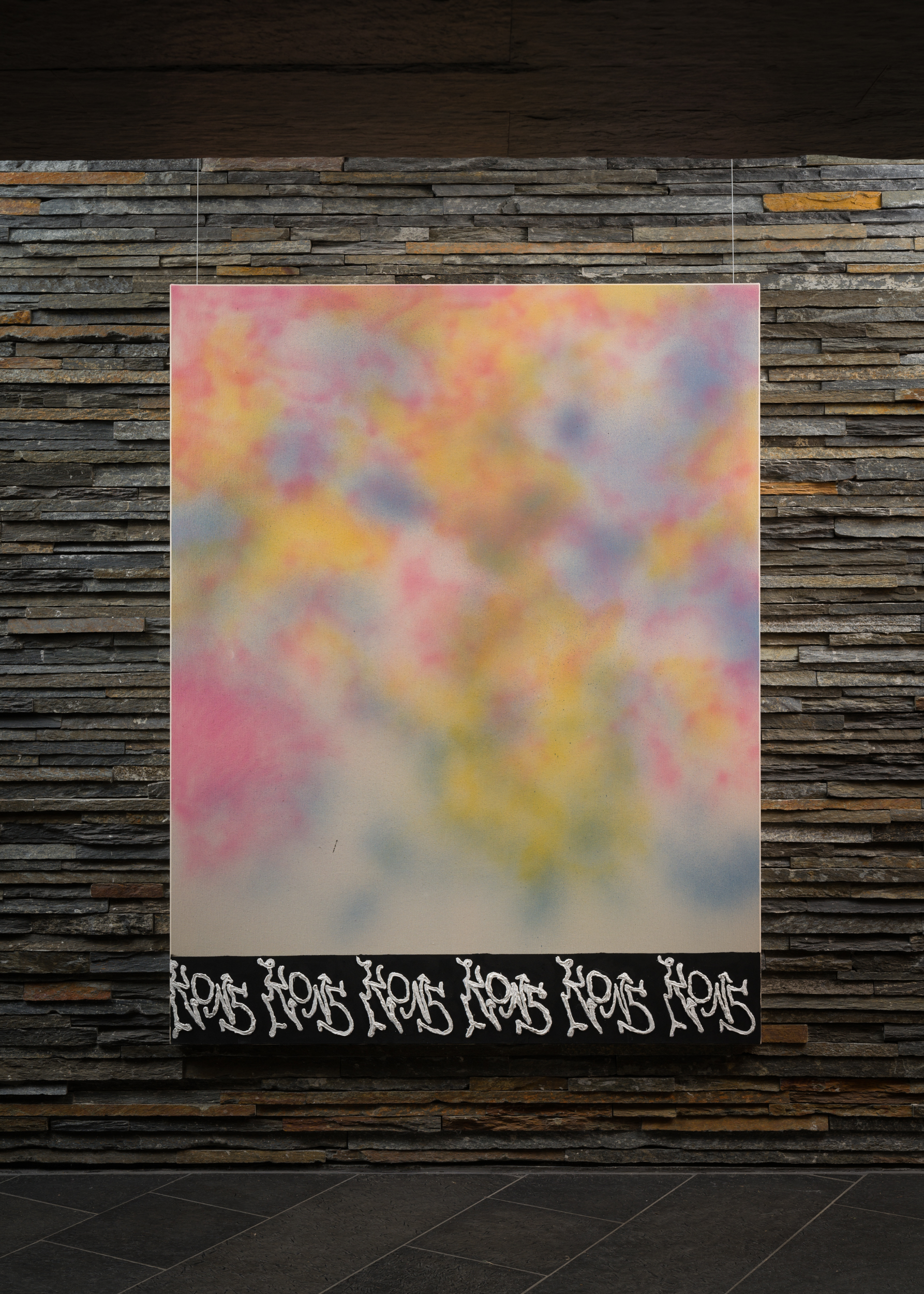 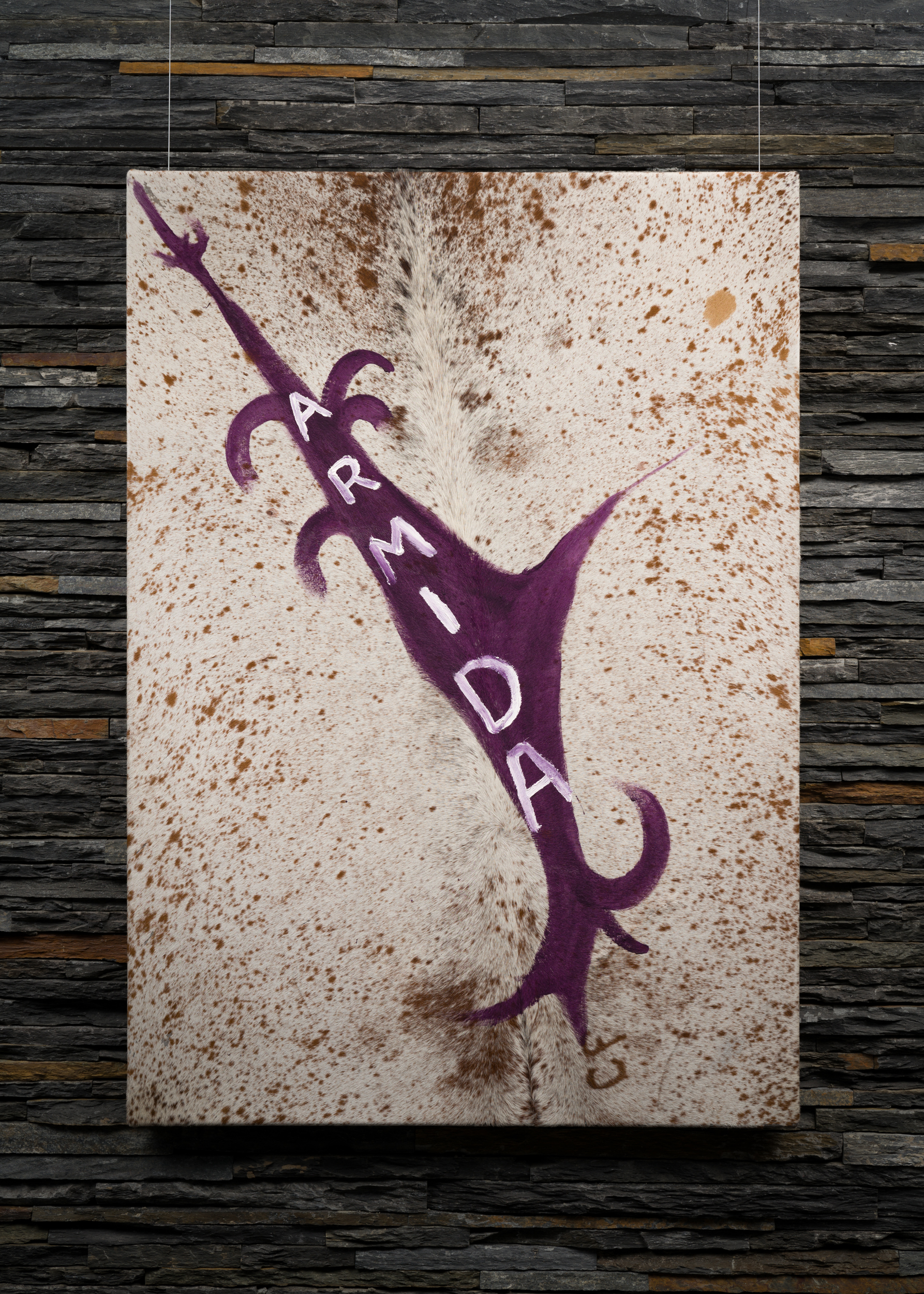 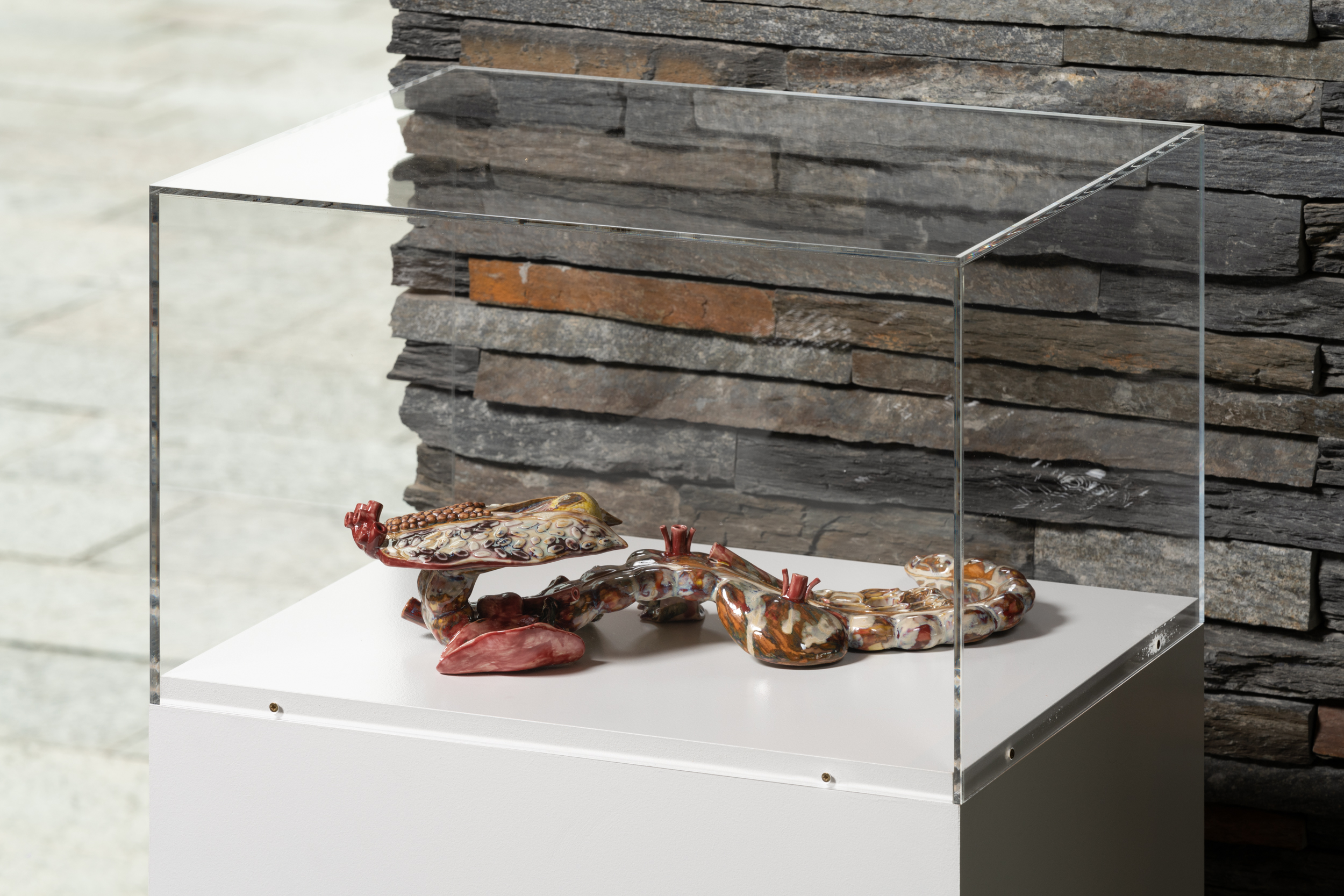