is a smart suit that uses 18 sensors to capture 3D data during the golf swing and convert it into a visual avatar. The smart suit is a full body garment worn under the clothes and can be used during a practice session on the range or on the golf course. It helps coaches spot things that they otherwise would not be able to see and it helps the students to train smarter as well as learning faster.

The suit captures a variety of metrics and displays them in tandem with the avatar produced from each individual swing as you can see in the video. The avatars themselves can be displayed side by side or overlayed on top of each other to make before/after comparisons easier than ever. To create an improved “after” avatar, the system allows you to set tasks which will provide instant feedback as to whether the body movement is actually changing. This gives both the player and the coach a deeper understanding of their golf swing while making it easier to actually make the improvements required.

Tom started playing golf at the age of 12 and became a scratch golfer by the age of 17. Winning at county and national level, he then turned professional in 2009, competing on the Euro Pro, Sunshine and Challenge Tour. In 2011 he started his career as a PGA Professional at Wentworth Club, and in 2013 he became the club’s first Junior Academy Manager, setting up a bespoke teaching program, coaching 75 juniors a week.

In 2016 and 2017 Tom was awarded a Top 50 U.S. Kids coach award, only the second person in Europe to have achieved this accolade twice. Tom has just recently been awarded Master US Kids instructor status after his third award in 2021.

In 2021 Tom was inducted into the UK Top 50 coaches by Golf Monthly. Tom is the current Co-owner and Director at Sunningdale Heath, when not running and managing the golf club, he continues to develop junior golf via the academy which coaches 75 children a week, Tom works with several aspiring Tour players but enjoys coaching players of all levels and still loves to play and compete. 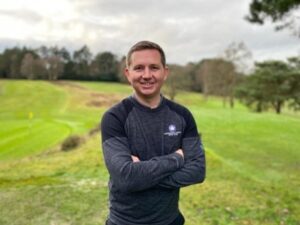 Kristian worked at the famous Wentworth Club for 23 years and was the Head of Instruction for over a decade.

Kristian has compiled an impressive CV of coaching results and has worked with club golfers, leading amateurs, and some of the best professionals in the world.

Kristian was inducted into the Top 50 Coaches by Golf Monthly in 2021. 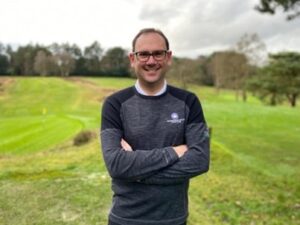 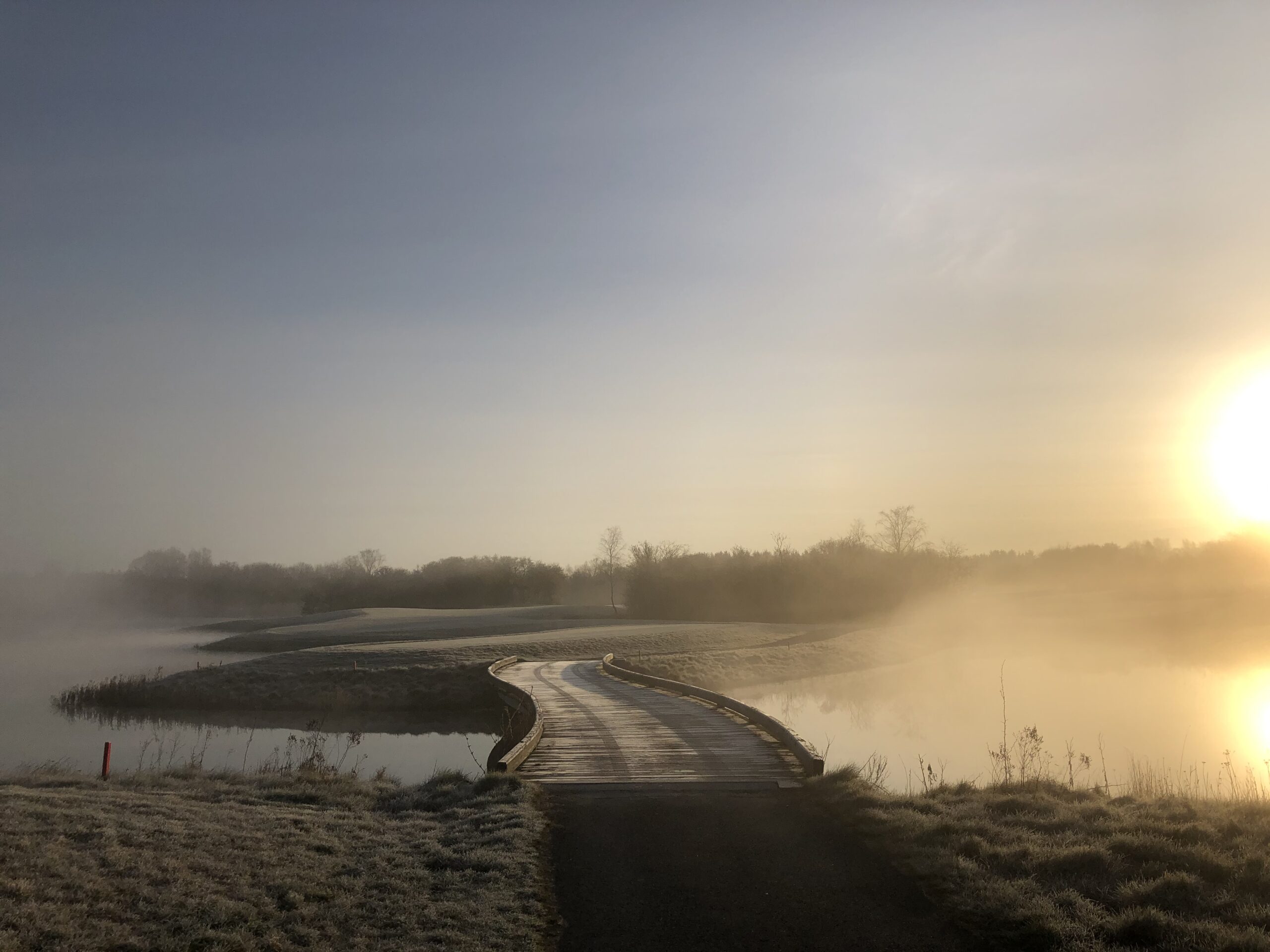